10 Seafood Restaurants In or Near Oceanside Harbor

Visiting Oceanside? Besides exploring all the beaches and checking out the shops don’t forget to check out some places to eat here.

We found 10 seafood restaurants in or near Oceanside Harbor worth checking out for all you seafood lovers!

After all, you can’t explore this beach city life on an empty stomach.

Oceanside Harbor Village has many different type of restaurants. Not only will you find seafood options here, but there is also Mexican, Italian, and American places to eat here.

Below is a list of our top 10 seafood restaurants that you can find.

It’s a family owned place that has been around for over 40 years.

On their site, you can find a variety of different seafood options. Some of their famous dishes include:

For an update of other dishes offered and prices check out their website for the latest menu.

A well-known seafood restaurant chain across the US, so if you are a huge fanatic of Joe’s Crab Shack then you’re in luck because there is one in Oceanside Harbor.

You can find Joe’s Crab Shack on the Harbor overlooking the boats as you eat away.

Expect to find lots of seafood options, below are a few examples of what you can expect on their menu:

As previously mentioned, don’t forget to check out the latest pricing and dishes on their site.

A well known popular place among the locals and tourist. It’s popularity stems from the creation of influential Chef Luis Lopez Sr.

This restaurant is a bit more higher end priced than the other previously mentioned places, but it’s still worth trying out if you get the chance to. Below are dishes you can expect to see:

Lighthouse Oyster Bar and Grill also has their own seafood market place.

So, if you can’t get enough of there seafood dishes you can also take home with you some of their famous seafood.

For those seafood lovers of raw fish, then this place might be for you. The place itself isn’t built as a large setting.

It’s not large enough to accommodate many people, but you can expect to find a variety of different sushi rolls for that sushi lover.

The restaurant prices are reasonable.

Usually around $15 most rolls. Below are some rolls you can find on the menu:

Oceanside Broiler is another restaurant just like Joe’s Crab Shack that has the unique view, overlooking the boat docks.

They also offer guest private banquets at their place. For those looking to come celebrate their special occasions by the sea.

What you can expect from this place is a variety of different seafood plates, but also pastas influenced with different fish. Below are a few mentioned:

Is located a little over a mile from the Oceanside Harbor Village.

A nice caveat is that you once you finish eating, walk it out by heading over to the Oceanside Pier which is less than a 8 minute walk from the restaurant.

Their style claimed is to be classic Baja SoCal and you can enjoy seeing the ocean from their rooftop lounge. Here are some dishes you can expect to find at this place:

If you happen to visit Oceanside on a Tuesday, then you’re in luck. For they offer Taco Tuesdays from Baja to Fried Calamari from 3pm-6pm only

Make sure to check the menu for updated prices as well as other specials.

The nice thing about Jolly Roger restaurant is that they don’t just offer dinner like most restaurants, but they also breakfast and lunch.

So, if you are exploring the Oceanside Harbor in the morning and are looking for something to eat, check out their breakfast! Which is usually served from 8am to 1pm. Expect:

They also offer the option for people interested in renting out their venue. Make reservation ahead of time for 20 or more people.

This includes special made banquet lunches and dinners. Be sure to check out their site for more information.

A Mexican and Baja Style Seafood restaurant. The nice feature about this place is that they host live music events several times throughout the month.

So, if you enjoy eating your meals with live entertainment this place is for you.

You can expect to see:

Just like Hello Betty Fish House they also have Taco Tuesdays and even better, it’s all day!

Based on their homepage Taco Tuesday’s are pretty reasonable! Cost of the taco ranges from $2-3 each. You can’t go wrong with that price. But, as mentioned check out homepage for a up to date price listing.

This is one of our favorite seafood beach restaurants in Oceanside Harbor due to the live music and reasonable pricing.

Less than 2 miles south of Oceanside Harbor you can find this restaurant. They are open only for lunch and dinner.

Unfortunately, you won’t find any Taco Tuesday specials here, however, they do offer Military discounts on Mondays and a Surf and Turf special on Sundays.

That includes Filet and Lobster Tail. Besides these specials, other seafood cuisines are:

My sister and I had the chance to try this restaurant, but only during lunch time. I had an Acai bowl while my sister had Baja Fish tacos.

I would say prices are a bit more expensive between $15 and up.

The nice thing about this place we noticed is that there are a few options available for vegan and gluten free eaters.

From all the other restaurants mentioned this one is by far the farthest from Oceanside Harbor. Approximately, less than 5 miles from the Harbor this place falls under seafood and more sushi style.

What you can expect to see is:

Their philosophy is quite simple. Only bringing you the best locally grown ingredients to your plate. They also offer catering to those interested in having special events.

So there you have it, the 10 seafood restaurants in or near Oceanside Harbor, for all you seafood lovers out there.

Oceanside Harbor Village has so much to offer when it comes to dining, shopping, and outdoor beach activities.

Before visiting Oceanside check out What you Must know about Oceanside Beach, San Diego.

We also got you covered if you are looking for a place to stay in Oceanside as well, check out these 5 Oceanside Beach Hotels for those on a Budget, here.

Let us know below in the comments what seafood restaurants you had the chance to try out at the Oceanside Harbor if you ever get a chance, Bon Appétit! 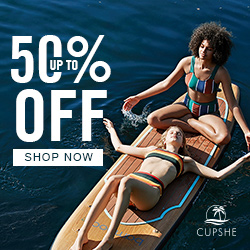 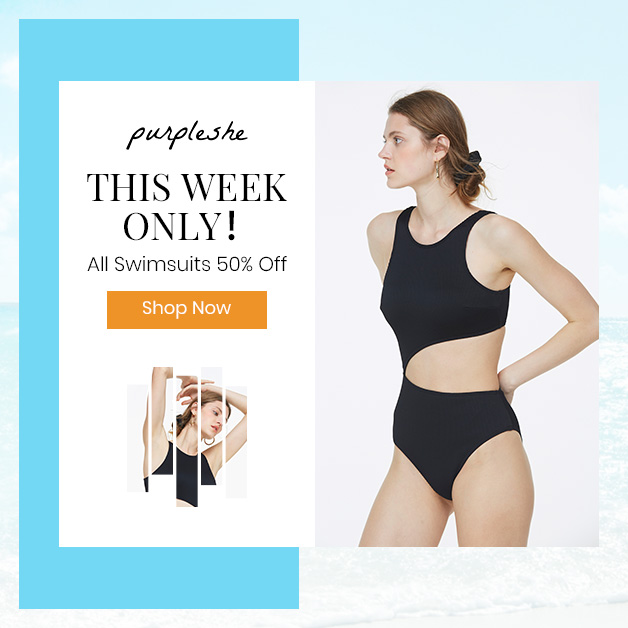 San Diego is probably one of the best cities to visit of all time. It is just one of those cities...

The beauty of San Diego includes the gorgeous sun, waves, and sand in the summer. What a better...

How to Experience the Point Loma Tide Pools in One Day

The Point Loma Tide Pools are one of the most popular areas to check out when visiting Cabrillo...